How do you talk about mental illness 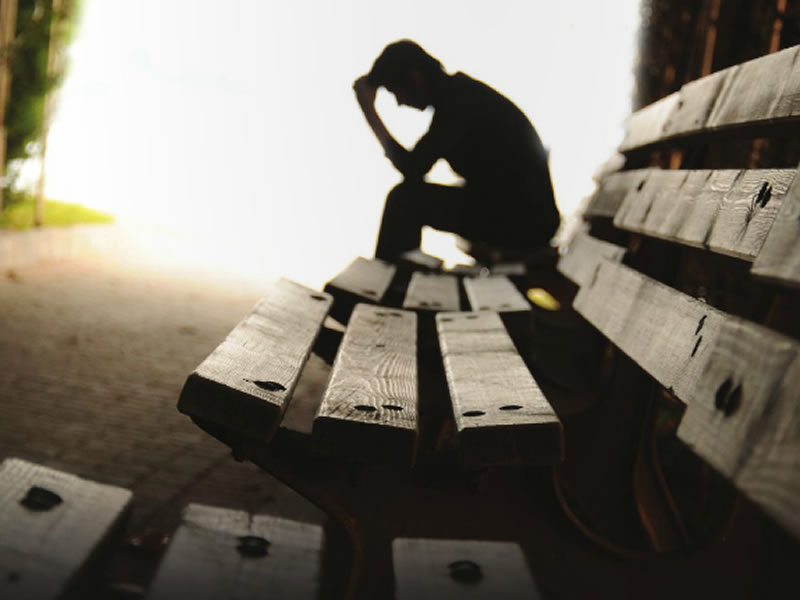 How do you talk about mental illness

People find it difficult to perceive mental health problems. One in four people is subject to some kind of mental disorder – but more than 40 per cent of the world’s countries have no mental health policy. Everywhere, we seem to have no idea how to talk about it with respect and responsibility.

Denial and discrimination are two of the biggest obstacles to productive public dialogue about mental health. Indeed, this seems to be a communication problem to a large extent.

So we asked seven mental health experts: how should we talk about mental health? How do enlightened and tactful people do this? How big is the responsibility of the media in the discussion of mental health?

Easier said than done, of course. Journalist Andrew Solomon says: “People still find mental disorders shameful. They tend to believe that mental illness is a sign of personal weakness. They think that this indicates their inferiority. If their children suffer from mental illness, they consider it a manifestation of their inability as parents.

This self-inflicted prejudice can make it difficult to talk about even one’s own mental health problems. According to neurologist Sarah Caddick, if someone shows the wrist, indicating that it is broken, you immediately understand what the problem is; but it is different if the problem concerns three pounds of substance in the skull box.

As soon as you start talking about your psyche, people get worried because we associate it with our real self, with what we really are. It is here that our personality, thoughts, fears, hopes, desires, our everything are manifested.

A counselor for the mentally ill, says: “In fact, a depressed state can be perceived as part of your personality or as a way of interacting with the environment.

And labelling medical and biological labels is not something that people suffering from depression, for example, feel comfortable living with. Breaking stereotypes about mental ill health, indeed, can greatly facilitate the construction of an effective dialogue on mental health.

Avoid the relationship between mental disorder and crime

People are often quick to judge those who experience mental health problems, applying them to all at once if there is at least one instance of violence or crime.

When a sensational event like Columbine or the Virginia Polytechnic University happens, journalists start asking questions like, “Well, no one knew he had a bipolar disorder? – He must be schizophrenic.

From here, some people conclude that all people with bipolar disorder can come to school and shoot a bunch of people, and that people with schizophrenia should not appear on the streets at all.

Andrew Solomon is also convinced that such inferences hinder a productive discussion of mental wellbeing: “The tendency to link criminal acts and mental illnesses, which have nothing to do with criminality, must be eradicated.

“This man committed murder because he was depressed” – yes, it would seem that there is a link between murder and depression. But the vast majority of depressed people do not kill everyone around them.

But mental illness is inextricably linked to suicide

According to the National Institute of Mental Health (NiMH), 90 per cent of suicide suicidal individuals were depressed and dependent on drugs in conjunction with other mental disorders. However, we are not paying enough attention to this connection.

Andrew Solomon states: “Just as there is a strong prejudice about the correlation between crime and mental disorders, there is little understanding of the relationship between mental illness and suicide. So I’m constantly confronted with what the newspaper articles say: “I put my hands on myself, because his business went bankrupt, and my wife left.

Then I think: Well, but these circumstances only brought suicide closer, in fact he killed himself, because he was experiencing a mental disorder that led him to suicide – he was deeply depressed.

Not surprisingly, almost all of the mental health experts we interviewed strongly condemned the use of jargon words, such as “psycho”, “crazy”, “crazy”, “lunatic”, “abnormal” – words that are embedded in people’s heads from an early age.

The head of the National Institute of Mental Health (NiMH), Thomas Insel, has taken a step further than others – he does not approve of the name of the disease group as “mental health problems”, in principle. He says, “Is it wise to call cancer a “cell cycle problem”?

Treating serious mental illness as a “behavioral disorder” is essentially the same as calling cancer a “pain disorder.

If you are ready to share your experience of mental illness, be sure to do so

An example of self-healing can be truly useful. It allows you to influence both people with similar experiences and the general public. Andrew Solomon argues that people who are able to talk about their experiences must do so: “The most touching letter I have ever received was a single line; there was no signature on it.

The person simply sent the postcard, saying, “I wanted to kill myself, but I read your book and changed my mind. So I decided that even if no one else reads anything I had written, I had already done something good in my life. It is extremely important to continue to write about such things.

It seems to me that there is a so-called “seepage effect” here, when even a small part of the terms from serious literature gradually becomes part of the vocabulary used. Then it becomes much easier to discuss such things. 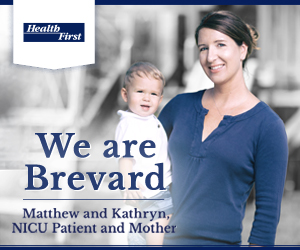 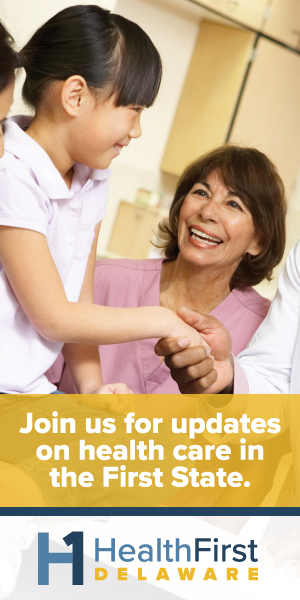 Holiday on a Budget tips

Ecommerce Hosting For Your Business 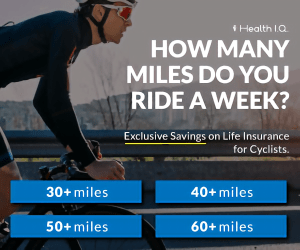